DONATE BETA SHOP ALUMNI
Georgia
"Beta Club played a major role in shaping me into the person I am today. It taught me to be a better leader, to motivate myself, and to always extend a hand to those in need. The activities in which we participated helped me realize my passion to not just teach children, but to inspire them."
-Former member and current Beta Club Sponsor, Georgia
Georgia Senior Beta Club Convention
January 25-27, 2023

HENRY COUNTY, GA – An amount like $10,000 can go a long way in helping those in need and that is exactly what Tussahaw Elementary’s Junior Beta Club plans on doing with the money they received from a local radio station morning show’s contest. The Jeff & Jenn Show on Star 94.1 recently held a contest titled the Give Back Giveaway. The show partnered with Delta Community Credit Union on the contest with the grand prize being $10,000 for the winning group. The premise was to honor groups who were doing remarkable things to give back to their communities. The Junior Beta Club, under the guidance of teacher Heather Pouliot, was a part of a larger effort in the community to support the Empty Bowls Project. This larger project had a goal of raising funds to support Backpack Buddies, a supplemental nutrition program aimed at providing economically disadvantaged students with food to keep them from going hungry while not at school. 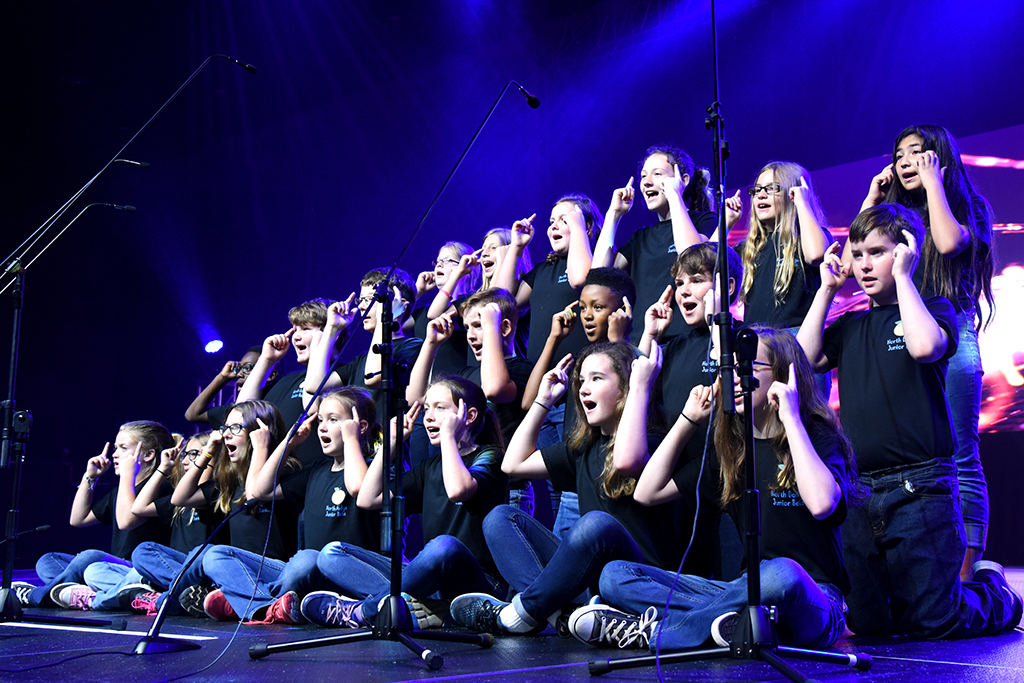 Georgia Betas from North Dodge perform in the Songfest competition at the National Convention. 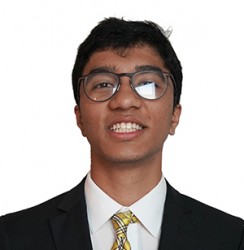 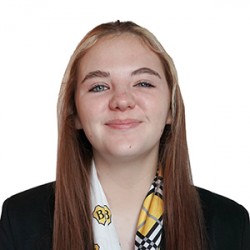 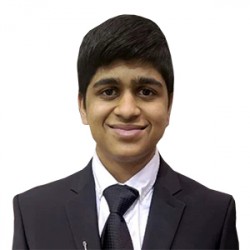 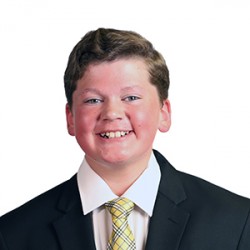 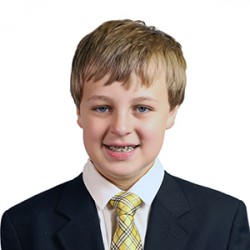 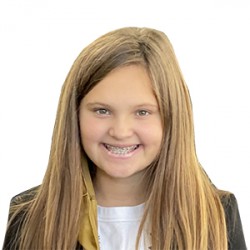 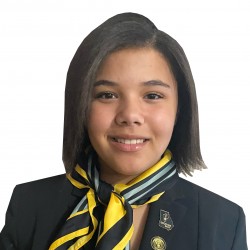 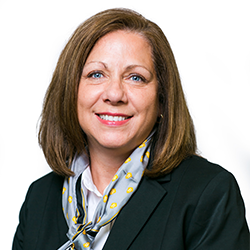 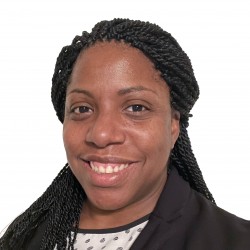 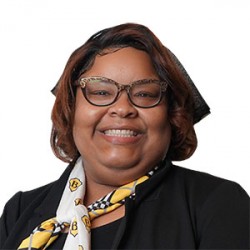 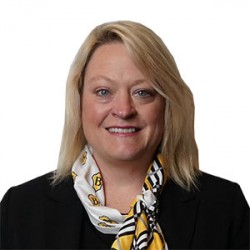 Georgia Betas have been saving lives…literally since 1984. Pebblebrook High School in Mableton hosted a blood drive with the ambitious goal of getting 100 pints of blood for the American Red Cross. Talk about taking the Beta motto Let Us Lead by Serving Others literally! The goal was surpassed by 20 units. Every year since, clubs across the state take on worthy causes as service projects and many are recognized for their work at state convention. Join Beta in Georgia see how our members and sponsors love for service is sweeter than a Georgia Peach!